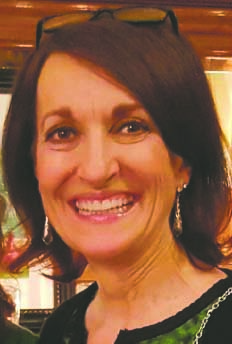 Kelli Knapp has been the Director and District Administrator of the Warren Library Association since January.  The Warren Library Association was established by Thomas Struthers in 1873.  He built the theater to house the library and provide financial support for the library.  The current library building was initially constructed in 1916.  The library currently has 28 full and part time employees and about 70 volunteers.  That is down from more than 65 employees in the 60’s.

The Warren Library is a Federal Depository Library, as well as having extensive genealogy resources and databases.

They also have over 6,000 Audio and Ebooks available on line.