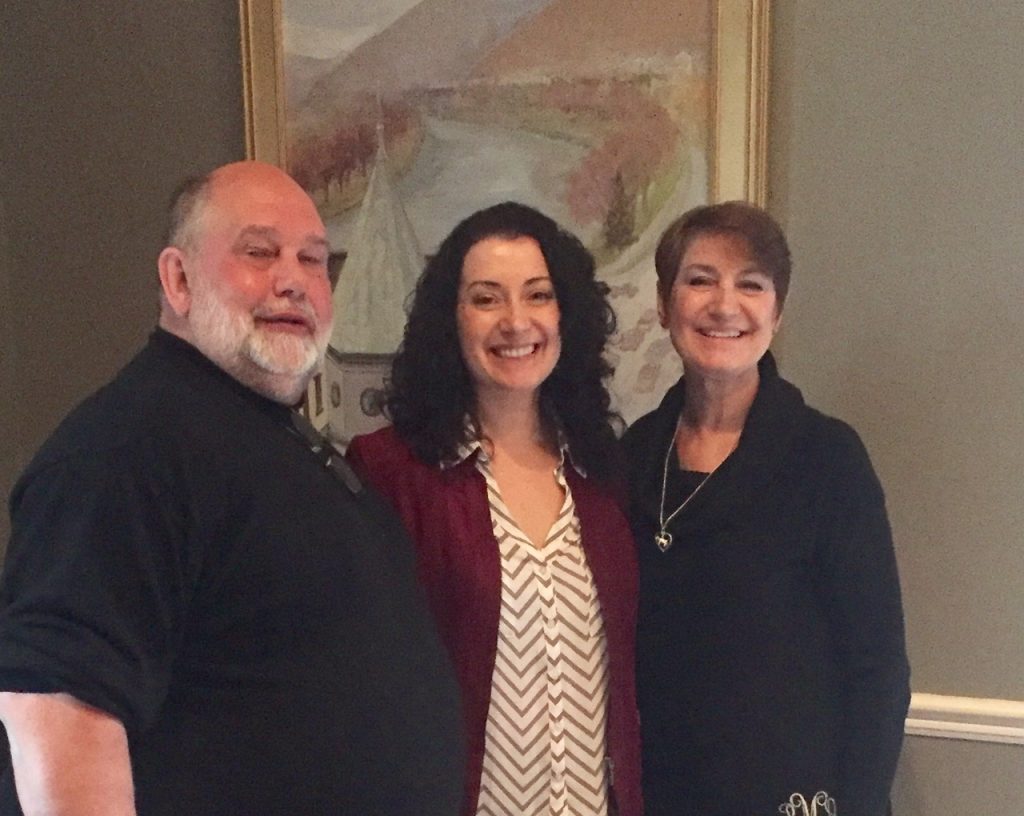 Randy and Paula were the 3rd generation to farm Randy’s Grandparents’ Farm. They owned over 300 acres and milked 140 cows.  They farmed for 40 years and have recently sold the farm and retired.  They both were extremely active in 4H and Pennsylvania and National Dairy Boards.  They talked about how dairy farming is a 365 day a year job but they found it to be a very fulfilling life.

Pennsylvania ranks #6 in the country for dairy production and Dairy Farming is the #1 industry on PA.

Thank you to Randy & Paula for such an interesting and informative talk!

We had a great time on Saturday donating our time and packing talents to the Second Harvest Food Bank of NW PA for the Warren County Backpack Program.  We packed up food for 350 children in our community, 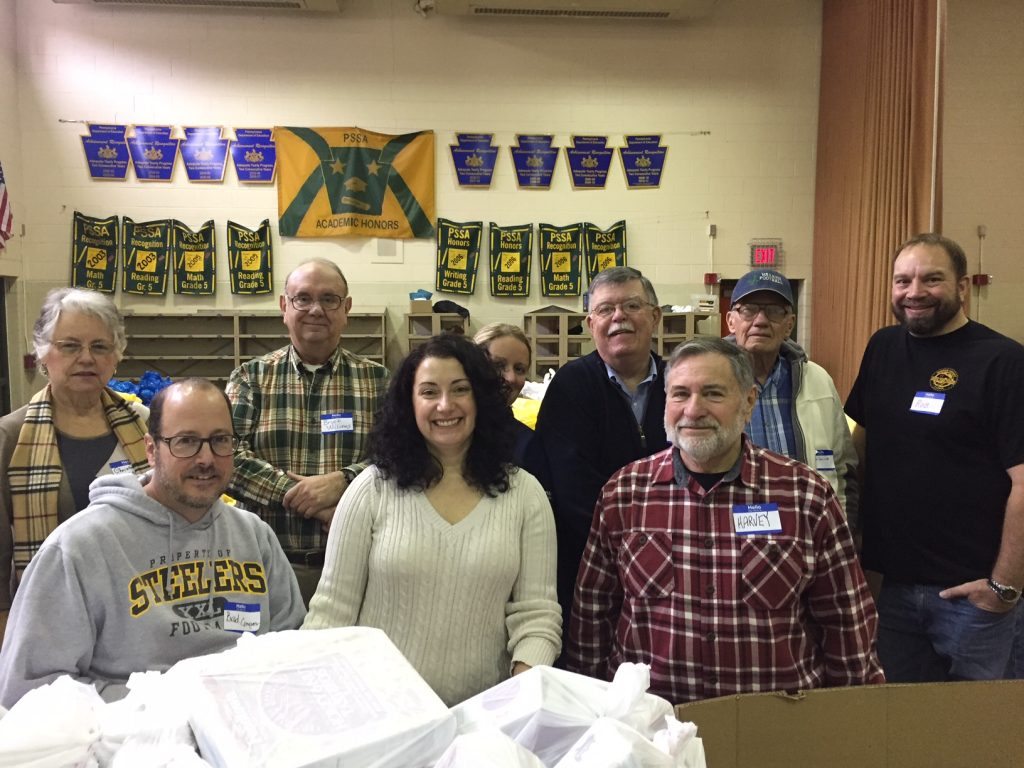 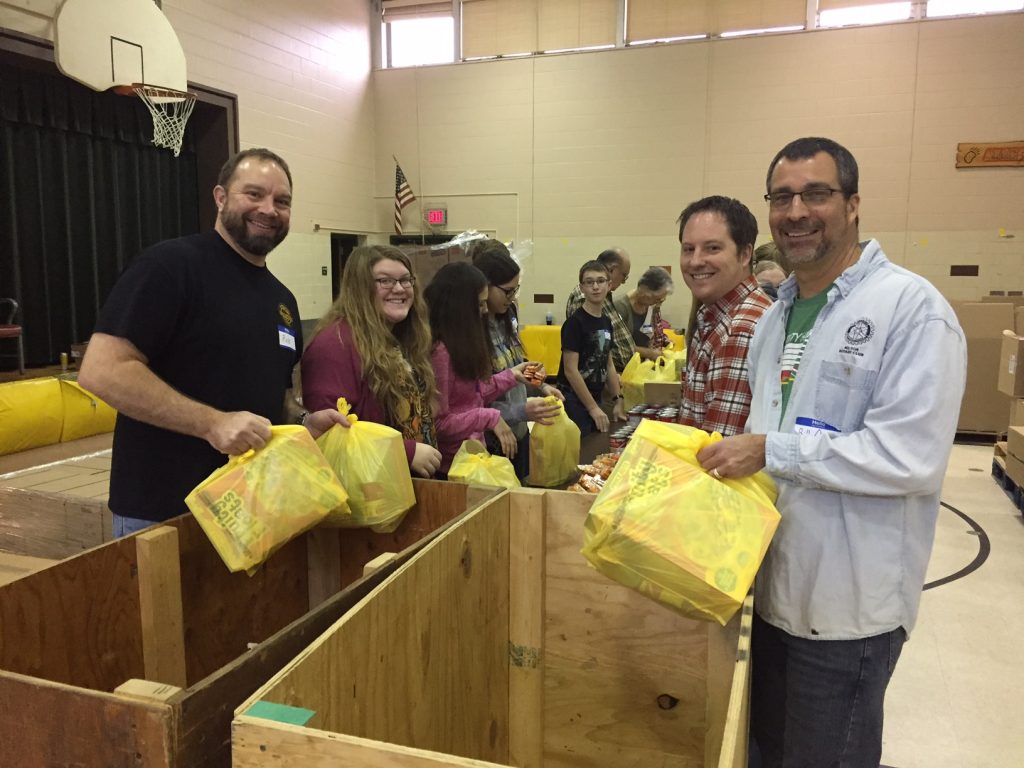 Our speaker was introduced by Ruby Wiles. Greg came from Pittsburgh where he was employed by DelMonte Foods until June of 2016. He came to Warren to be General Manager of Targeted Pet Treats because Rhonda Sisson and Elliott Haverlack were looking to be less involved in the day to day work of the business.

Greg was recently made President of the company which is owned by Ainsworth (Dad’s Dog Food) , Rhonda Sisson and Elliot Haverlack.